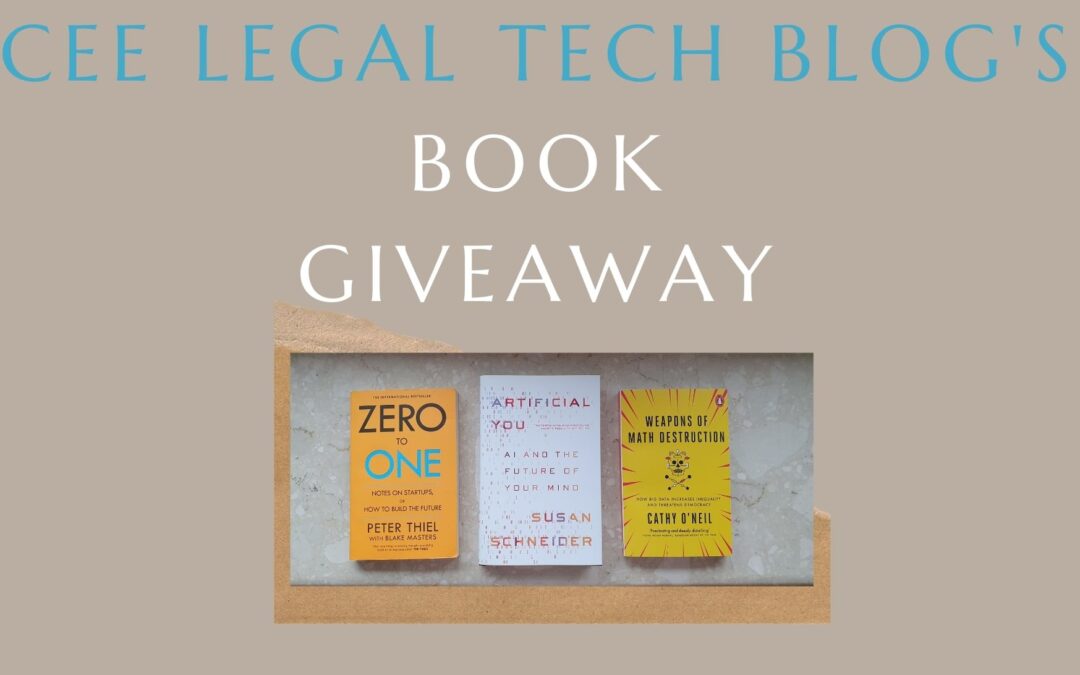 We want to give our community some extra food for thought and make up for this period that we are quieter with posts due to expanding our team extensively! Hence, we will share with our CEE followers three books on AI and entrepreneurship.

A summary of the giveaway is in this short video:

Open to individuals located in CEE.

And about the books: 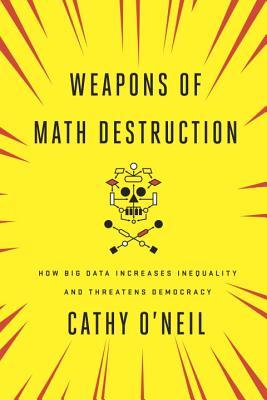 The publisher introduces this book as follows:

We live in the age of the algorithm. Increasingly, the decisions that affect our lives—where we go to school, whether we get a car loan, how much we pay for health insurance—are being made not by humans, but by mathematical models. In theory, this should lead to greater fairness: Everyone is judged according to the same rules, and bias is eliminated.

But as Cathy O’Neil reveals in this urgent and necessary book, the opposite is true. The models being used today are opaque, unregulated, and uncontestable, even when they’re wrong. Most troubling, they reinforce discrimination: If a poor student can’t get a loan because a lending model deems him too risky (by virtue of his zip code), he’s then cut off from the kind of education that could pull him out of poverty, and a vicious spiral ensues. Models are propping up the lucky and punishing the downtrodden, creating a “toxic cocktail for democracy.” Welcome to the dark side of Big Data.

Tracing the arc of a person’s life, O’Neil exposes the black box models that shape our future, both as individuals and as a society. These “weapons of math destruction” score teachers and students, sort résumés, grant (or deny) loans, evaluate workers, target voters, set parole, and monitor our health.

O’Neil calls on modelers to take more responsibility for their algorithms and on policy makers to regulate their use. But in the end, it’s up to us to become more savvy about the models that govern our lives. This important book empowers us to ask the tough questions, uncover the truth, and demand change.”

Zero to One. Notes on Start Ups or How to Build the Future

by Peter Theil and Blake Masters 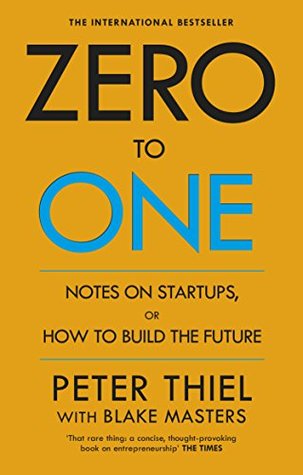 “The next Bill Gates will not build an operating system. The next Larry Page or Sergey Brin won’t make a search engine. And the next Mark Zuckerberg won’t create a social network. If you are copying these guys, you aren’t learning from them.

It’s easier to copy a model than to make something new: doing what we already know how to do takes the world from 1 to n, adding more of something familiar. But every time we create something new, we go from 0 to 1. The act of creation is singular, as is the moment of creation, and the result is something fresh and strange.”

It is with this eye-opening statement that Peter Thiel decides to start his book.

This best-seller book is a real page-turner for various reasons: 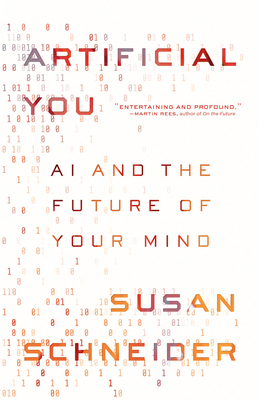 Artificial You: AI and the Future of Your Mind

“Humans may not be Earth’s most intelligent beings for much longer: the world champions of chess, Go, and Jeopardy! are now all AIs. Given the rapid pace of progress in AI, many predict that it could advance to human-level intelligence within the next several decades. From there, it could quickly outpace human intelligence. What do these developments mean for the future of the mind?

In Artificial You, Susan Schneider says that it is inevitable that AI will take intelligence in new directions, but urges that it is up to us to carve out a sensible path forward. As AI technology turns inward, reshaping the brain, as well as outward, potentially creating machine minds, it is crucial to beware. Homo sapiens, as mind designers, will be playing with “tools” they do not understand how to use: the self, the mind, and consciousness. Schneider argues that an insufficient grasp of the nature of these entities could undermine the use of AI and brain enhancement technology, bringing about the demise or suffering of conscious beings. To flourish, we must grasp the philosophical issues lying beneath the algorithms.

At the heart of her exploration is a sober-minded discussion of what AI can truly achieve: Can robots really be conscious? Can we merge with AI, as tech leaders like Elon Musk and Ray Kurzweil suggest? Is the mind just a program? Examining these thorny issues, Schneider proposes ways we can test for machine consciousness, questions whether consciousness is an unavoidable byproduct of sophisticated intelligence, and considers the overall dangers of creating machine minds.”

Good, because you may be in for a treat!

Take part in this giveaway and get your free copy!

Thank you for being with us and creating this community!