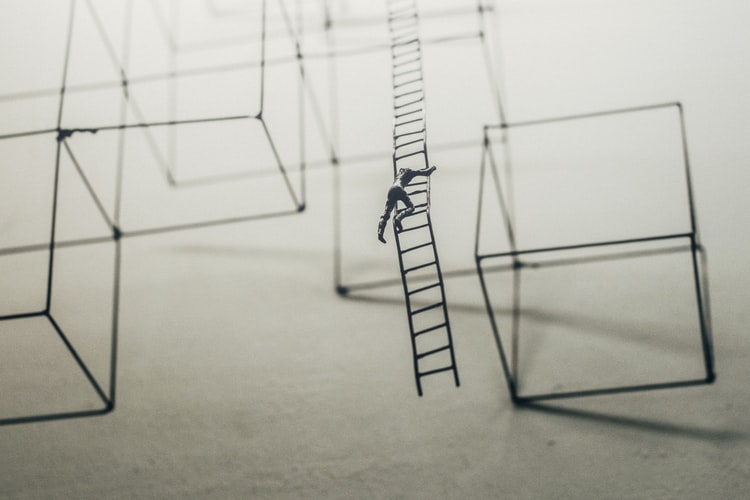 In an era where uncertainty is the only certainty, roles such as Legal Technology Solution Manager play a vital part in maintaining legal businesses’ viability. With a sustained focus on legal output standardisation, risk mitigation, data protection, legal services scalability, process advancement, and optimisation to sustain an integrated growth strategy, an LTSM will have to manage mixed, intercultural teams.

This type of work involves sharp interpersonal skills, such as networking skills and communication prowess. LTSMs will have to supervise legal tech operations and procedures in order to obtain cost efficiencies, risk containment, off the chart ROI, and client satisfaction. The proliferation of legal tech solutions grants LTSMs a greater negotiation power while, at the same time, puts them under pressure to legitimise their choice.

That is why LTSMs must demonstrate a selected set of skills that recommend them for such an influential role. Above all, the LTSMs must always stay connected to the industry’s grapevine, be ahead of the game, and virtually manage the future.

Relationship building and networking for #FUTUREPROOFLEGAL (016)

Here are some takeaways when it comes to networking and relationship building:

1. Base your networks on trust, diversity, and brokerage. This way, you will upgrade your level of information from what you know to whom you know.
2. Use your know-how to benefit your connections and use your connections to help your clients and peers. This way, networking will be more than a self-benefiting tool but rather a method to build long-lasting mutually beneficial relationships. In time, this network will expand to include connections of your connections, in an overall movement towards diversity and comprehensiveness.
3. Put your relationships to work: connect with as many people within the field as possible. This way, an ever-expanding niche network will emerge. But limiting to your professional network would be a mistake. Instead, try networking laterally, vertically, and horizontally and take advantage of the grapevine effect: valuable information can sometimes come from places you least expect.
4. Remember: you needn’t be an excessively outgoing person to frame your network. Making a bare effort to ask a question, connect (with) people, share relevant information are well-suited actions to engage, preserve, and nourish your network. Always remember the four “ups” when networking: read up, show up, listen up, and follow up! 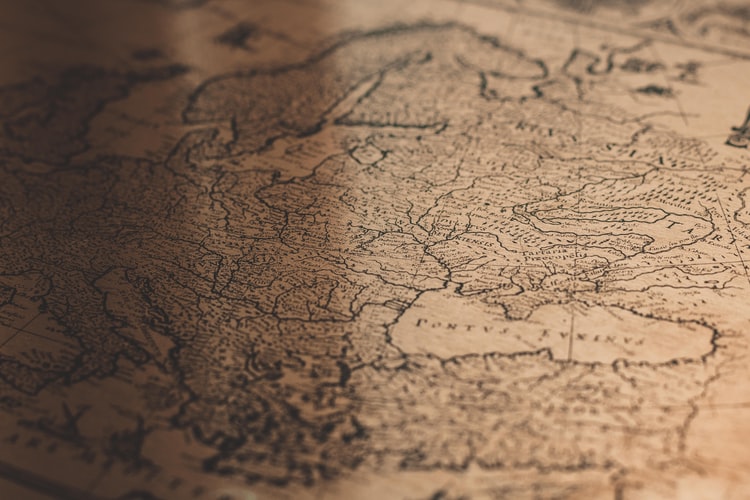 Before the maps, people traveled less: many were born, lived, and died in the same place. Travel was expensive, risky, and, therefore, rare. The legal industry today is in the exact same spot: our legal professionals don’t have maps, our clients are forced to rely on our anecdotal, subjective experiences as guides. But it doesn’t have to be that way, and surely the future will introduce structural changes in how legal services are provided. The only question is how the legal industry will react and implement the necessary reforms.

Data should no longer be a scarecrow to legal professionals out there. Ideally, collecting data should be straightforward, and data visualisation should be clear. A data-driven discussion brings forward topics such as return on technology investment, motivates a team to undertake changes, and overall brings success. Thus, data analytics should extend beyond cost control and cover information about the legal function as a whole. Ultimately, legal teams would be able to pivot their focus from “cost savings” to “value creation”. 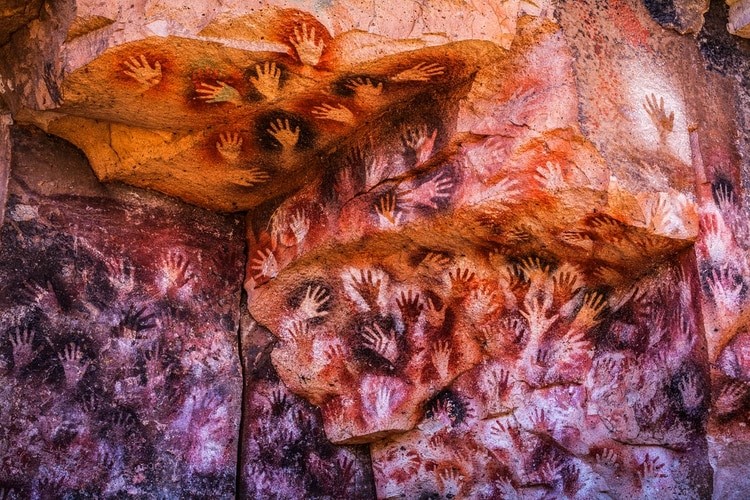 Some 200,000 years ago, the Earth was brimming with individuals of the Homo genus, part of the Hominidae family. Weak and helpless, a human child, unlike many other animal infants, requires an entire group’s effort to be raised. Thus, collaboration is a surviving skill that has been intertwined in the very fabric of human society. What’s more, collaboration is an unmistakably quintessential trait of all members of the Homo Sapiens species, part of the Homo genus, one that led the Homo Sapiens to absorb, integrate or replace (according to some opinions) the other Homo species.

Human society was created and is upheld through socially coordinated cooperation. Organizing a state government, building a business, creating new technology, finding a new vaccine, or providing legal services usually requires the efforts of many people chasing a common goal. As seen above, the fact that people can coordinate their actions to develop qualitative innovation and reach human welfare implies that people may have innate psychological mechanisms that facilitate the coordination among individuals. That is why understanding such mechanisms is the cornerstone of human development and evolution.

Fostering collaboration in the workplace is a demanding process, but by all means worth it. The future will seemingly bring new challenges when it comes to organizing work and getting the job done. Progressive companies have already put in place methods of boosting collaboration and engraving it within their teams by using traditional and digital processes. If you want your company to prosper and your workforce to become super-efficient, you should promote a collaborative spirit among the team members and encourage them to push their limits when it comes to cooperation, innovation, and visionary thinking. 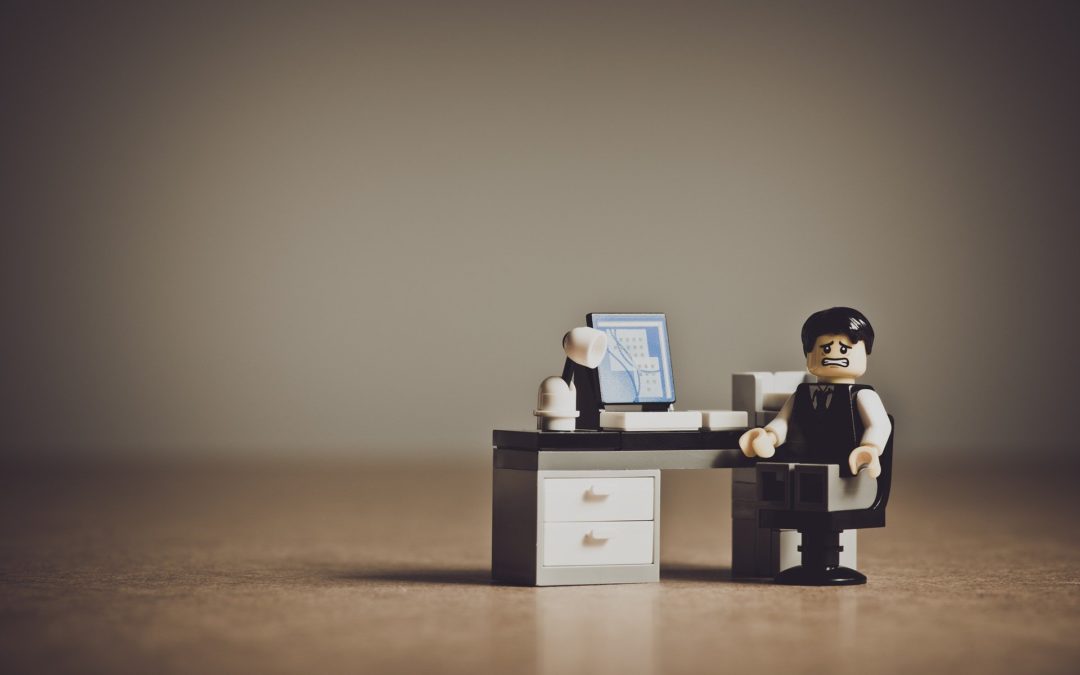 Legal technology has been around for a while.

It has transformed some legal operations and inspired professionals to keep searching for more innovative solutions. The legal industry is ripe with career opportunities for tech savvies who can use technology to aid lawyers with client work and with their internal procedures. Legal technologists are tech experts that seem to be in high demand nowadays.

In this article, I will discuss the characteristics and responsibilities of a legal technologist and the adjustments designed to ensure that this role meets the requirements of different stakeholders such as law firms and legal departments. I will present the career hurdles a legal technologist might face when working in law firms or corporate legal departments. In the end, I will try and predict how this job will evolve in the foreseeable future. 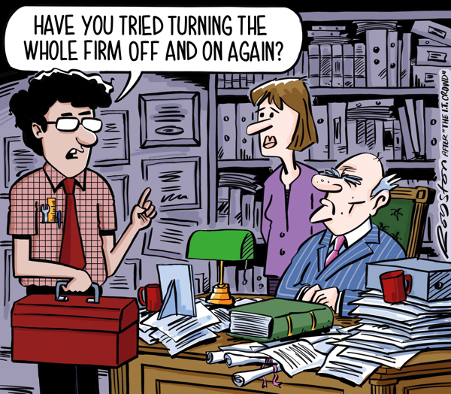 Lawyers are, by definition, multi-skilled: they must have a keen knowledge of the law, they should master time management, the power of persuasion, and the art of eloquence. When it comes to tech capabilities, though, their stack is often limited at Microsoft Word.

This paradox has been observed by many, and it is the premise for the ascent of a new breed of legal professionals at the frontiers between law and technology. They were symbolically called legal engineers.

Before going about paving the future, these pioneers might want to first find answers to some pressing questions such as: What legal process should we digitalise? Should we use existing technologies or create new ones from scratch? How to attenuate the community’s resistance towards this type of solution? Equally important, how to educate the general public into trusting this approach?